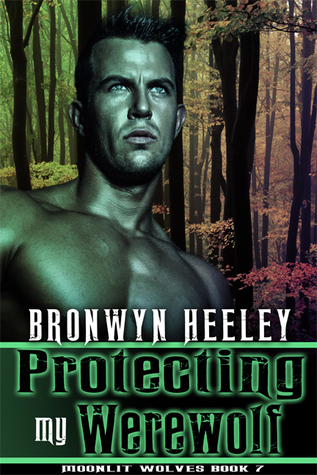 Justin is back for one thing, to take Jex home, but what he finds makes him realise there’s something more in life than taking orders from a man who owns his soul.
It doesn’t take a smart man to realise there’s something different about this group of men, but it’s definitely going to take strength to walk away. Can Adam show Justin his worth more than going back to his old life, even when that means stepping into a war he’d never expect, let alone knew existed?
Note: this series must be read in order.

I have followed the Moonlit Wolves series since it first came out, loving the style this is written. It is graphic, manga like with all the slash, boom, bang, growl, rip, and exotic erotica. Yes, exotic erotica for this is a truly fantastical supernatural series about weres and their mates so when they do the naughty, it can get quite HOT!

Unlike others out there, the shape-shifter stories I mean, this one is very graphic and much more in your face. The weres are violent, the men they shift into are just as, they are sexual creatures and their moralities border on the questionable. Over all, they are just a simple group of friends who happen to be weres and there are hunters after them. They don't sit down and eat with an elegant spread complete with multiple silver dinnerware pieces to choose from, neither do they go around limp handed. They are survivors and they do anything, cross any borders, to protect themselves, their pack and their mates.

In this story, we have Justin sent out to get Jex back to his father but what he finds in the process is the group of survivors and he admires them. He uses his skills to protect Jex, but he also realizes that Adam is his mate. How he does this is a story all in itself. What really gets me is the way this band of brothers are very much the rowdy and uncontrollable wolves that they are but they immediately back down when their alpha human, Eamon, speaks the talk.

If I have one thing to gripe about this particular installment, it is the way Eamon stole the thunder from Justin and Adam. True, Justin is a bad ass assassin, but he is also the mate of Adam and he does what he knows best to make sure Adam and his brothers are kept safe. Despite this, it is Eamon who comes out more than what we are familiar with and sorry, but I just fell for Eamon all over again, losing track of Justin.