Review Request: Bells & Balls (With a Kick #4) by Sue Brown 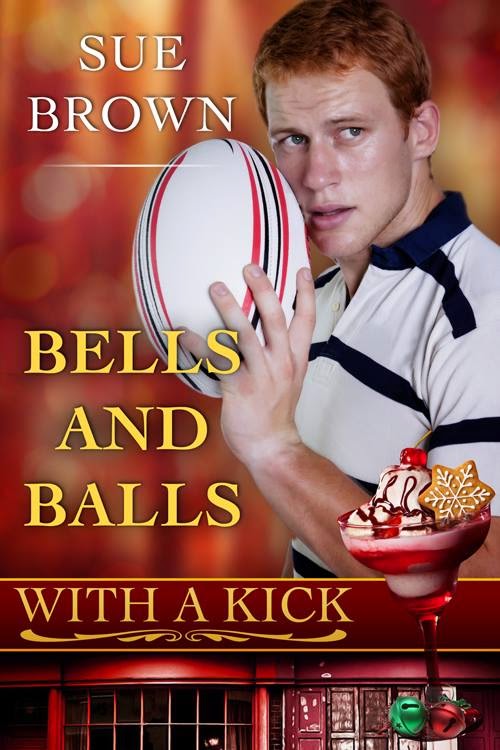 Rob Barker had plans for his weekend and they didn’t involve struggling through the pre-Christmas crowds with the five-year-old niece he barely knows. Left with no choice, he grudgingly takes Pearl to see the sights of London, but instead of following the list his sister-in-law gives him, Rob takes her to With A Kick, an ice-cream shop with a difference. His plan is foiled when he discovers With A Kick is closed for a private children's party, but the owners kindly let Pearl join in.
Rob’s mood improves considerably as he watches Father Christmas hand out presents. Not only is Santa a hot red-head under the beard, he is also one of his rugby team-mates, Mick, a man Rob has always lusted after. After Mick confesses a mutual interest, he agrees to meet Rob at With A Kick’s evening party.
And at this party, there are definitely no kids - or girls - allowed.
Note: Though this book is part of With a Kick series, it can be read as a standalone.

Review by: multitaskingmomma
My Rating:  3.5 of 5 Stars 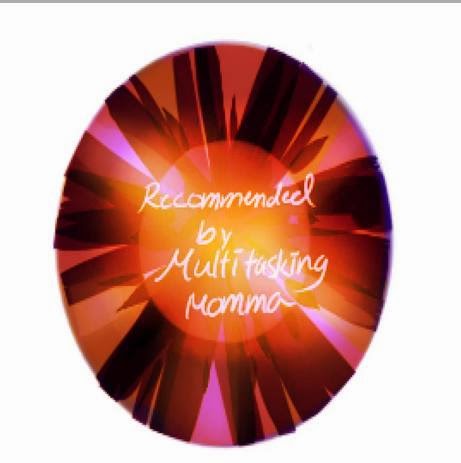 Bells & Balls is an ice cream flavor served at With A Kick, an ice cream shop where friends converge and just have fun. This is the same shop that Rob Barker decides to bring his niece where he also gets to meets his very own Santa.

This Christmas, Mick and Rob will find out who their friends and family really are and the answers they find surprise and delight them.

Both Mick and Rob are really just regular guys its just that they are both rough and gruff rugby players so they do belch, they snark, and they speak the slang much to the disappointment of their mothers. They are both adorable so I really liked them as men and as a romantic pair.

As a holiday read, this is one of the sweeter ones and it does make one feel good at the end.

Sue Brown is owned by her dog and two children. When she isn't following their orders, she can be found at university listening to lecturers discuss long-dead theologians. In her head, however, she's plotting how to get her cowboys into bed together; she just hopes the lecturer doesn't ask her any questions.
Sue discovered M/M erotica at the time she woke up to find two men kissing on her favorite television series. The series was boring; the kissing was not. She may be late to the party, but she's made up for it since, writing fan fiction until she was brave enough to venture out into the world of original fiction.