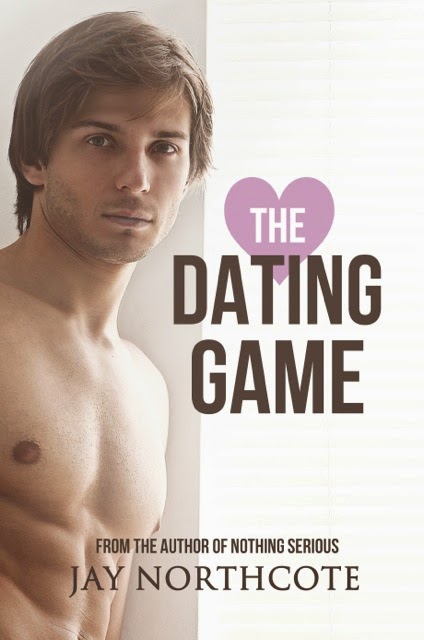 
Five sex-free dates—how hard can it be?
When they were at uni, Owen always had a bit of a crush on Nathan. But Nathan was apparently straight, and Owen was too busy with other guys to take his crush seriously.
When Nathan moves back to Bristol after a year away, Owen hears that Nathan has come out of the closet, and he propositions him. Nathan doesn’t want to be just another notch on Owen’s bedpost, though, so he challenges Owen to prove he can be serious: five dates before they have sex.
Owen doesn’t think that sounds too difficult. He’s expecting Nathan to find his charms irresistible anyway. But as they grow closer, Owen begins to care more about proving himself to Nathan than he does about getting him into bed. 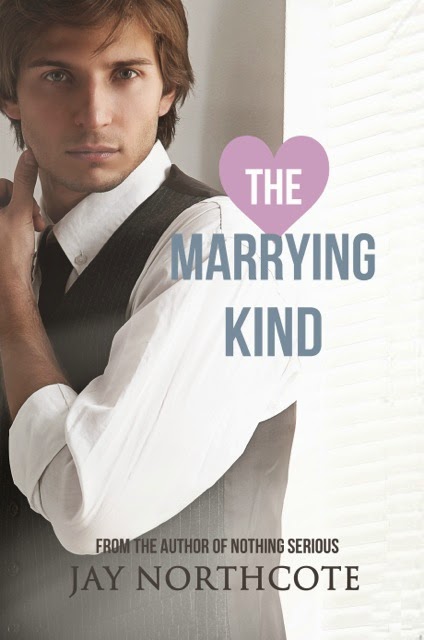 Nathan wants to put a ring on it, but is Owen the marrying kind?
Two years on from their first date, Owen and Nathan are living together and life is good—except they’re not on the same page about marriage.
A traditionalist at heart, Nathan wants it all: the wedding, the vows, and a pair of matching rings. Owen, on the other hand, believes marriage is old-fashioned and unnecessary. They don’t need a wedding to prove their commitment to each other. Love should be enough on its own.
All it takes is one moment of weakness on a night out to force the issue. Owen finds himself engaged after a half-drunk proposal, and Nathan’s enthusiasm sweeps him along. But as the big day approaches, the mounting tension finally combusts.
If he’s going to save their relationship, Owen will need to decide once and for all if he’s truly the marrying kind.

Owen has the reputation of being good in bed but not relationship material. It should have upset Owen, but truly, it did not. He has all the hook ups he wants and he does not have to answer to anyone. Then again, he sees his best friend and realizes that he is getting jealous of the man's happiness and begins to think, what if. Shrugging it off is the best thing to do, for who would want him when he knows he is not good enough? Especially for someone he'd always longed for but could never have, straight boy Nathan from uni.

Nathan has had a crush on Owen since his uni days but at that time he had been confused over his own sexuality. It only took a click of the mouse to change his Interested In status on Facebook for everyone to realize he was really into men. Unfortunately, Owen never got to see that little bit of detail so he was surprised when he was informed that the straight boy is now not so straight.

Off he goes and asks the boy out but the boy say no. Not because he does not want to go out with Owen, he wants Owen to prove that he had the right material to give a relationship a go and be loyal. Owen wants Nathan and takes on the bet, that yes, he could go out with someone, leave it platonic, woo the guy, etcetera etcetera... will he last the five dates?

Well, he did and more, and on the second book, two years had passed and Owen and Nathan are still going strong. But the but in any relationship slowly creeps in. Nathan sees Owen and loves him but he wants something more. Knowing Owen's fear for the word 'marriage' he takes a step back, swallows his pride, and lets their relationship be as it is. Until one night, Owen pops the question. Nathan says yes, and they make plans.

But life does have a way of creeping into life's happiness and this time, it is the economic crisis that does. Owen's job is no longer stable and the expenses for the wedding are going on the up and up. His family background is not all so good for their father left them for other women. Owen fears he is not the husband material good enough for Nathan and the questions and doubts creep in along with the fear of maybe losing his job.

I read these two book back to back in one afternoon. They were highly entertaining and made me laugh out over some of the antics these men do. Then again, there are the scenes which make me want to kill each and every one of them in frustration for the answers are so in their faces they totally manage to overlook them. MEN!

This is the story of two men who find out that life is not all about pubbing, clubbing and f***ing all the time. Life is life and once a decision is made, they need to man up and face the realities they set for themselves. I never thought I would love these two reads so much, especially as the titles impressed on me a bit of drama. Thankfully, the drama is light but the laughter is not and the gorgeous men are HOT!

Recommend you guys read these two, back to back like I did. 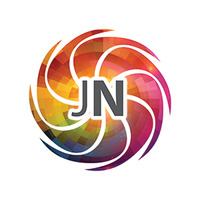 Jay lives just outside Bristol in the West of England, with her amazing, occasionally ridiculous husband, two noisy-but-awesome children, and two cats.
Jay comes from a family of writers, but she always used to believe that the gene for fiction writing had passed her by. She spent years only ever writing emails, articles, or website content. One day, she decided to try and write a short story–just to see if she could–and found it rather addictive. She hasn’t stopped writing since.
Jay writes contemporary gay romance, usually set in or near her home town of Bristol. She enjoys the challenge of bringing the men in her head to life through her words.