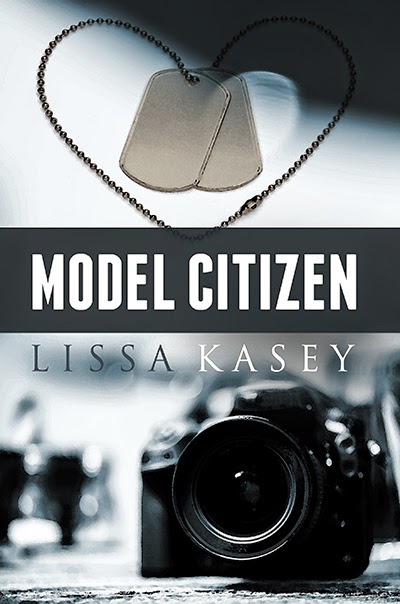 Oliver “Ollie” Petroskovic’s life as an international supermodel was heading in the right direction. He worked part-time for his brother at his detective agency—Petroskovic Haven Investigations—and had just bought his dream house. But all that changed when he found his brother dead, a victim of PTSD-induced suicide. Almost a year later, Ollie is trying to keep his brother’s business afloat, but can’t get his PI license. Then his brother’s best friend, Kade Alme, shows up, fresh from the battlefield after a close brush with death. Kade is looking for a new life, in more ways than one, and with PI license in hand, he’s exactly what Ollie needs to keep PHI running.When one of Ollie's childhood friends gets in trouble, Ollie feels he has to help. Kade insists on investigating if only to keep Ollie safe. Neither realizes the danger they’re in as someone tries to tear them apart before they can find solid ground together.

Kade pulled up beside a building that had probably never had better days. At least I didn’t immediately recognize it as someplace I used to play. “Call him. Tell him to come down. This doesn’t look like a great place to linger.” 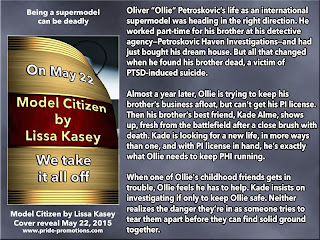 I snorted. Did he miss the gas station with bars on the windows and bullet holes in the side? “You want to see the bad side of Oakland? I can give you a tour later.” I dialed Bob’s number, but the phone just rang and rang. I hung up when it went to voice mail, and tried again. It was just after five

“Okay, maybe he fell asleep or is in the shower or something? Let me run up and check.” The building looked like it had one outside entrance and no secure door. I could pick a lock if I had to but preferred not to do so in broad daylight.

I pulled the Taser and pepper spray out of my bag and held them up. “I spray first, and if that doesn’t stop them, I tase, then run. I’m up on self-defense 101.”

He sighed. “Anything feels even remotely hinky, you come back down immediately.”

“Sure,” I promised as I hopped out of the car. “Who even says hinky anymore?”

I made my way to the door and searched through my phone to find the apartment number. The main door opened into a stairwell dirty enough to double as Pig-Pen’s playhouse. The stench of pot drenched the building. Bob was in 310, which meant he was on the top floor all the way to the left. I followed the brass numbers. The stink of weed made me dizzy. How could people stand it? It was like sweaty socks left in the sun too long. Maybe getting high killed the stink or made you not care about the smell, but I couldn’t imagine enjoying it either way.

I tried to breathe through my mouth, which only made it worse, forcing me to stop twice to cough. Finally arriving at the end of the hall, I knocked on Bob’s door and waited. Nothing. Just an air conditioner running somewhere, or maybe a really noisy fridge.

“Bob?” I called and knocked again. “Robert Wilcoxson?” I dialed his number and could hear the phone ringing inside the apartment, but again no one answered, either the door or the phone. What the hell?

I tried the doorknob to see if it was locked. The door snicked open and swung inward. I hesitated and debated calling Kade for a minute because the whole scenario screamed bad horror movie. But I pushed the door wide, Taser aimed like a gun, finger on the trigger while I clung to the walls, pretending I was SWAT. I had taken official classes on how to operate the Taser. I’d even experienced its sting myself, so I knew I could and would pull the trigger if someone jumped out at me. At least no one was behind the door. The apartment was dark, with all the blinds drawn to keep out the bright California sun and let the shitty air conditioner do its thing.

The counters were piled with dirty dishes and packaged foods. The carpet had seen a couple dozen years and was stained too badly to recognize the original color of the hideous shag. The walls were the dingy white of most apartments with a smoker, though all I could smell was weed. The guy needed to open a window. I was starting to feel lightheaded, but at least it appeared there was no axe murderer ready to jump out at me.

Still nothing. A glance at the single bedroom proved it was empty and a petri dish of brewing bacteria. Okay, I was a bit of a slob, but crap, never like this. The stench of shit made me gag. Or maybe that was the weed. I’d probably breathed enough of that crap to give myself a buzz for a week.

The bathroom door was slightly ajar. I headed for it just as my phone rang. “What?” I answered, a little annoyed. Didn’t he trust me?

The stink intensified near the bathroom. I pushed the door back, and the smell wafted over me like a living thing. It took a minute to make sense of what I was seeing. Bob—well, presumably Bob—hung from the shower rod. His face was purple, eyes bulged out, and his mouth was contorted in a silent scream, teeth bared in a grimace. He was naked from the waist down, with only a leather harness on top. His dick hung lower than any dick had a right to—past his knees—dark purple and huge, filled with blood.

“Fuck! Oh fuck!” I swore, bile rising in my throat.

I raced from the apartment, barely making it to the hallway before heaving up tea and stomach acid on the puke-green carpet. The phone dug into my palm, but I clung to it like it could somehow erase the memory of the past five minutes of my life. Muffled curses trickled over the line. 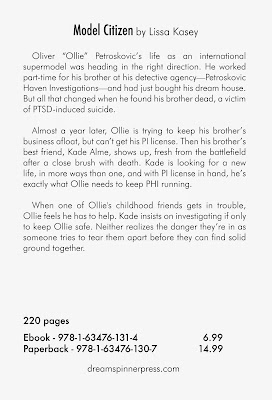 Kade appeared a moment later, huffing and out of breath, his limp heavier than normal. He was without his cane, but I couldn’t recall him bringing it with us when we left the office. He wobbled like a picture out of focus. Or maybe that was just me.

“What the fuck? Talk about giving me a heart attack. I thought you said you’d tase and then run. Fuck, Ollie.”

“He’s already dead,” I grumbled at my shoes and heaved a little more. The hallway twisted and turned around me like a multicolored circus tent on a Tilt-A-Whirl.

Kade stepped around me and disappeared into the apartment. He was back seconds later, cursing and dialing his phone. He wrapped an arm around my waist and led me toward the exit. Fresh air had never tasted so sweet as when he dropped me unceremoniously next to my illegally parked VW. Whatever he said to the cops had them arriving in a hurry. Probably a first for the residents around here. I laid my head against the front headlight and shut my eyes. Maybe the swirling would stop. 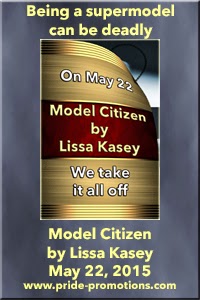