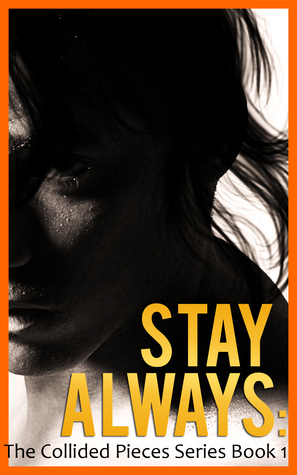 After his heart was crushed when his ex left for another guy, Aaron thought he'd never meet the one. It's his twin Axel that seems to always win the guys. He's the one with the good looks and the hot body after all. Then Aaron meets Zack, the tall hunky multimillionaire who walks into his life and knows what he wants: Aaron.
But something's not quite right with Zack and Aaron can't put his finger on what it is. He has an air of mystery like he's hiding something and little does Aaron know, Zack's a lot closer to him than he thinks.
If you're a fan of Kindle Alexander, Riley Hart, Josh Lanyon, Nicola Haken or S.E. Jakes, you'll love this new series.
* This is a gay romance adaptation of the New Adult book Obsessed Proposition by Jessica Holly.

How would you feel if your sister or brother always went home with the guys you fall for or at the least, have the crush on? It feels worse than bad. Your self-image gets destroyed. Your self-esteem gets squished and swiped on the ground beneath countless feet and soles.

Aaron is one set of fraternal twins. He got the brains but his twin, Axel, got all the charisma and pretty face. Axel knows it too, in his really, awesome, dumbness. But nobody cares. When they see Axel, Aaron gets relegated to the back and forgotten. That is, until Zack.

When Aaron met Zack, he wanted him. There was just something about the man that attracted him. Unfortunately, Zack is a hunky man so Axel sets his sights on him and diverts his attention. Or so they think. The next thing Aaron knows, Zack is back, apologizing and asking him for a date.

Their relationship blooms despite Axel's covert attempts to steal him away. Zack is everything Aaron dreamed of, but his sense of self-doubt is strong. What if? What if?

When the answer came, it was: holy cow Jamie Lake!

Now... for the  second installment.

Ms Jamie, you can't leave us hanging like this! Can we get the next book now? Like... yesterday?

Posted by multitaskingmomma at 2:42 AM