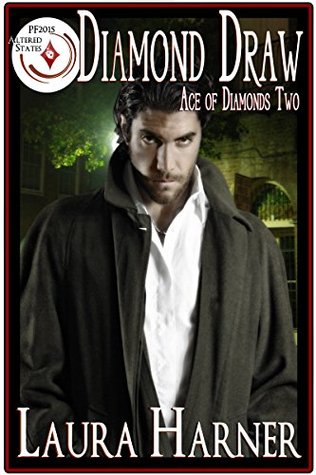 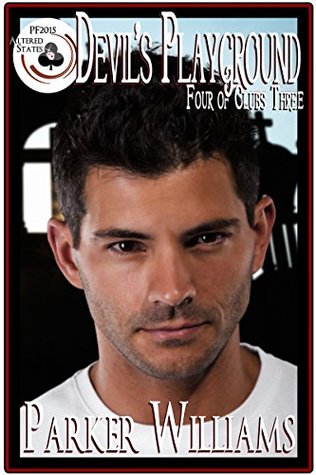 
Nico Sanzio da Urbino stays busy with his Odd Squad job investigating paranormal crimes, but he's still haunted by the idea that the usurper he killed at Jet's pack meeting was familiar. As an ancient enforcer, it's always possible the werewolf was a relative of someone from Nico's past, but if he wants to make sure the local Alpha keeps his head, Nico needs to find the connection before revenge comes calling.
Running background checks as part of the upgraded security measures for his pack, Alpha Jet Gorman discovers not everyone can be accounted for in the usual manner. In fact, several of the young rogue wolves he's ordered to his pack are from human families…with no history of a bite to account for their wolfy tendencies. No wonder they were runaways. Before he can verify they pose no danger to the other werewolves, he must first discover the secret of their existence. A secret worth killing for.
Despite their differences, there is an undeniable connection between the ancient vampire and the young Alpha that seems to go beyond the blood they've exchanged—and keeps them circling around their very obvious mutual attraction. But while one man is looking for a way to move their relationship into the bedroom, the other is searching for a reason to stay true to his past.

Jet and Nico are one of my favorite characters in this year's Pulp Friction. Nico is a vampire and Jet is the alpha. They meet and sparks fly. In this installation, we get a better feel of how Jet is with his pack, or those he deems as pack. The story is about two young kids who turn out to be weres. Nico tries to discover their origin, their family history, for these two seemingly born weres had humans for parents. What caused their shifting, that is the question. When Jet and Nico go and make contact with said parents, they got more than they bargained for. Worse, they got more mysterious deaths coming their way. It seems like there is something out there unwilling for Nico and Jet to get to the answers their world desperately needs....

They say the course of true love never runs smooth, and Detective Ben Nelson is learning the truth of that adage in a big way. Two months ago, his lover Artie Middleton was tortured by demons determined to claim the psychic’s special gifts for their own. Now the same friends who helped Ben with the rescue are making a strong case that something about Artie isn’t right. When Artie verbally attacks his best friend, Ben is forced to acknowledge the unbreakable barriers surrounding Artie’s mind.
Searching for someone with the right gifts to help, Ben encounters a woman who insists there’s only one way—and one person—who stands a chance at saving Artie. What Ben finds when he goes on his solo rescue mission may very well mean both of their deaths, as they confront the evil that has made Artie’s mind the Devil’s playground.


Another favorites couple. Ben and Artie. Artie is back from certain kidnapping and assumed death. Ben helps in his rescue but sees another side of the paranormals he considers friends. Is he ready to stay in this world? Or is he getting out to save his sanity? The answer is a definite stay. Now, how to gain Artie's sanity back is the big question. Who helps out is someone unexpected but the consequences to the rescue leaves more questions.

This series is getting more and more interesting and deeper into the mystery of the paranormal world the characters live in. There are more questions than answers but there are also a whole lot of answers never bargained to gain. So what is the verdict so far?

... until the next read folks!