Looking at: For Love Of: Colt by Antonio 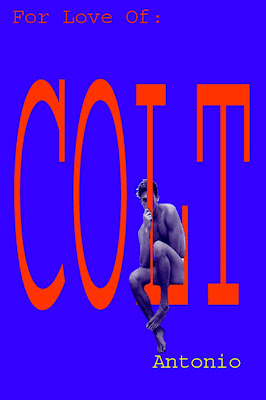 
This book picks up the story of Colt and Tangi five minutes after the previous book ended.

Colt and Tangi are in love and they've survived being crowned homecoming kings.  But if they're expecting the craziness in their lives to settle down—they couldn't be more wrong.  Even though members of Colt's football team, the cheerleaders, and the entire high school become involved in the couple's romance, Tangi and Colt persevere.  And Tangi stands strong when the time is called for him to do so.  All… for love of Colt.

Posted by multitaskingmomma at 1:33 AM