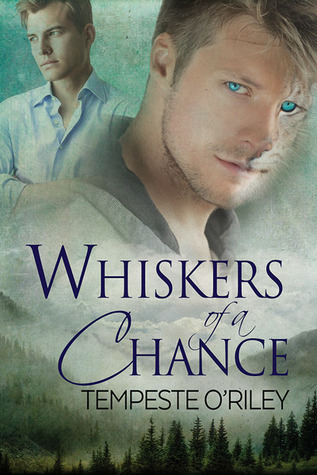 
Jason Grant runs his own IT business from home, owns his own home, and has the best friend he could imagine. What he doesn’t have, or believe he will ever have, is love. When Jason catches a glimpse of his new neighbor on moving day, his libido ignites and his fascination in piqued. He even manages to concoct an excuse to go over and meet the man who makes him hope and want for more than he has in years.
Keith Skyler is a shifter in a world where his kind is known to only a few, but they don’t often mix and they never mate. Keith has been hoping for a mate since before he can remember, but gay lynx don’t have true mates. As far as he knows, they don’t have mates at all. However, while moving his little family across Seattle—and away from their tribe—his reality tips and spins more than he thought possible.
When these two men meet over a dish of five-cheese broccoli-noodle casserole, sparks fly. Who knew a welcome to the neighborhood gift could give both of them their chance at love?


It is over a casserole dish when these two men meet. Its a tasty dish for some, not so for others. But they did connect over the dish and after the meal, they had a bit of a romp.

Jason Grant. He is an IT guy who works from home and has one best friend who is uber lovable. He spies on the new neighbors moving in and rushes to bake a casserole. That dish opens doors to a life and reality he never imagined, although he did have an idea because of a history with someone I won't reveal. In short, he is aware of shifters and remains quiet about it. He just never imagined he would be the mate of a lynx.

This is a mating story. There is action. There is sex. There is romance. There is angst. Everything you want in a shifter story without the mpreg and this is it.

Posted by multitaskingmomma at 8:03 AM