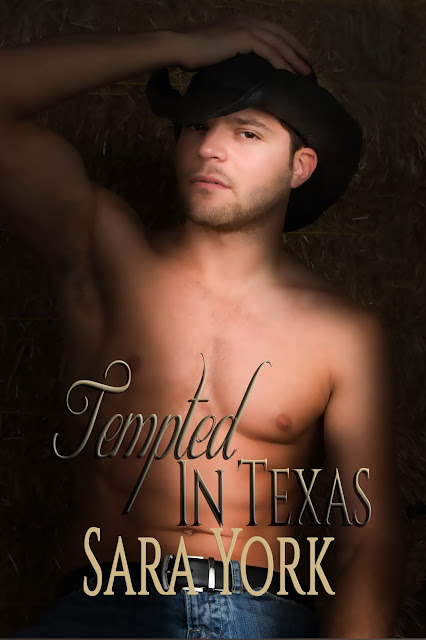 Rusty Briggs knows his chance of finding a man while living outside of Sweetwater, Texas are slim to none. Few know about his little secret, but his ranch hands have run out on him and the folks in town aren’t as hospitable as they were before the incident. He’s resigned himself to the fact that working his ranch will have to be enough or he will need to sell and move to the big city…that is until he meets Trent Anderson.
On the outside Trent appears to be a man with full access to silver spoons and caviar dreams, but his parents cut him off and tossed him out once they discovered he was gay. After living on the street, selling himself, then ending up in a destructive relationship, Trent pulled his life together and came out on top, all by using his compassion and intelligence—or so Trent thinks. Recently, Trent’s grandfather passed away and left him his ranch, as long as he meets a few conditions, like living in Texas for ninety days. But Trent’s secret benefactor, Reed, is dissatisfied that Trent isn’t living in Atlanta and wants him back. The only issue for Reed is that Trent is involved with Rusty.
Money, greed, lust, and power work to keep Rusty and Trent apart. They are forced to trust each other when life falls apart, but can they actually become close enough in ninety days to create a solid, trusting relationship, or will old relationships come between them? 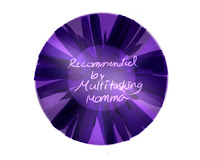 Rusty lives in Texas and he's gay. That about sums up what Rusty has to live through day in, day out. His misery is knowing he will never find someone who will love him and be loved by him. Sure, he has a friend who drops in once in a while, but that's physical and does not involve the heart (or so he thinks). Just as he is resigned to a lonely, loveless life, Trent drives into town.

Trent had it all, money, looks, education, he got it. He lost everything when he came out, it seems he was not good enough for 'rents for rent. To survive, he went into activities he is ashamed of knowing he will never find anyone to love him for who he is, not what he became or was.

When Rusty met Trent, there was an attraction. Their tentative romance came out of the need to just be with someone. The trust was another story, as someone from the supposed past comes in the picture and gives them both a problem they never wanted to face.

Rusty and Trent. They gave each other the chance and they clicked.

Feel good books are meant to be enjoyed, and I really enjoyed this one. There was angst, romance, a bit of conflict, and a secret that could potentially destroy a happiness. Fairy-tale like, set in a place where it would take time for people to realize this is 2015, going 2016, Trent and Rusty's story is romantic and hopeful.

Note: eARC provided by Enticing Journey for an honest review. 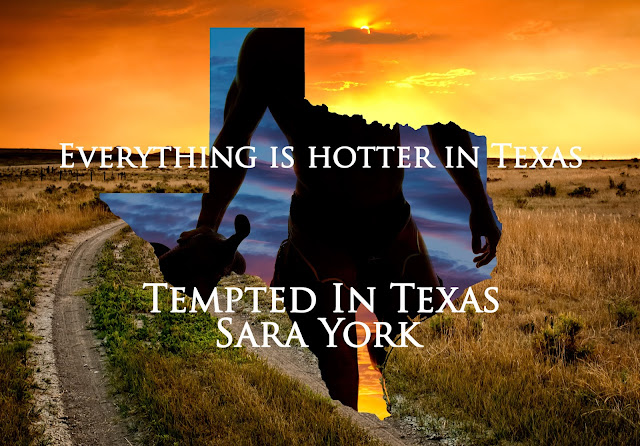 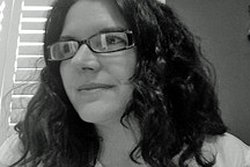 Writing is Sara's life. The stories fight to get out, often leaving her working on four or five books at once. She can't help but write. Along with her writing addiction she has a coffee addiction. Some nights, the only reason she stops writing and goes to sleep is for the fresh brewed coffee in the morning.Sara enjoys writing twisted tales of passion, anger, and love with a good healthy dose of lust thrown in for fun. Almost a quarter of a century ago Sara met her lover, falling for him after knowing him for ten minutes. Sara's passion for him comes out in her stories, mixing with her passion for life, love, and good times, flowing onto the page and becoming tales from the heart. 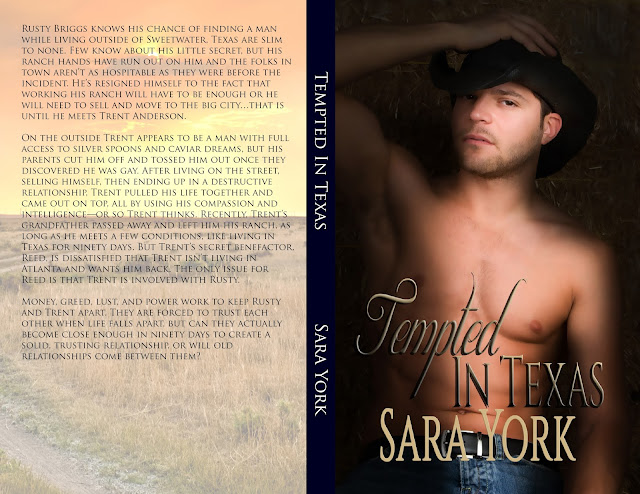