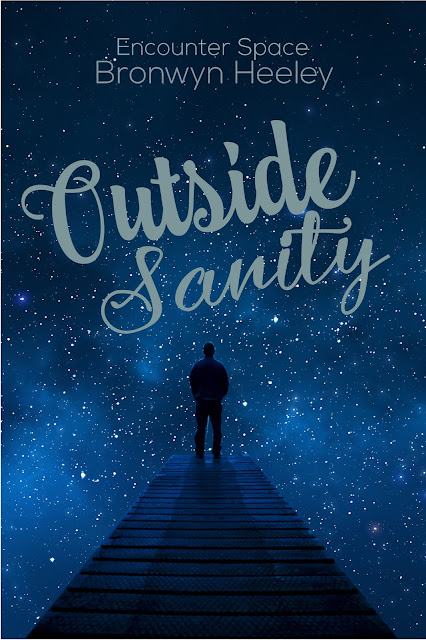 
Trading one master for another or that’s what it seems to John but can there be more to this space ship than meets the eye?
John life was nothing but masters and pain. He couldn’t remember life any other way and didn’t believe it was ever going to change. Mita however has other plans, but can he get the human to believe he’s truly free?
Note: there is no sexual intercourse in the pages of this book

Mita knew what he was going to see before they opened the box but still blinked rapidly at the vision that greeted him.
A man crouched against the metal bars, arms wrapped around his knees as he squinted into the light.
It was an earthling. At least, that’s what he thought they’d started calling them. Politics.
“You aren’t…” the man’s voice trailed off, as if he remembered he wasn’t supposed to be asking questions, or realised he didn’t want to know the answer.
Mita couldn’t begin to imagine what the man had been through. There was a reason why he’d started going on these missions in the first place and it was squatting in a fucking cage in front of him. He knew they would most likely lead to his death but that wasn’t going to stop him, nothing would stop him.
“Did anyone find the fat fucker yet?” Mita called out.
“Yeah. Tiaa just took him out,” Pip’s answered from somewhere behind him.
Mita nodded, tapping his clawed finger against the implant behind his ear, opening up the channel to his crew.
“Tiaa, we have a cage. Can you find the key?”
“Righto boss,” Tiaa crackled back, his voice breaking, but not because of the device.
“It’s okay, little man. We’ll get you out of there soon.”
Mita could hear the others moving around. The boa species was particularly disgusting, worse than pond scum, but they still needed to see if he had anything worth salvaging on board.
“We gotta hurry, boss,” Pip reminded him. Mita knew he should be helping but couldn’t take his eyes off the man in the cage. His soft features were breathtaking, the brokenness in his eyes failed to detract from his beauty. Smooth, pale brown skin, plump lips, black sweeping hair, tilted brown eyes, and a pointed chin made up his small face. Mita was captivated. Something that had never happened before.
“Boss.” A long metal key scrapped across his outstretched hand. Mita stepped forward immediately, slotted the key in the lock and swung the door open.

Why best of all? Well, this story does not need one. It is apparent that John, a human in an alien world, is vulnerable in his situation and truly does not know what his immediate future may bring. He's been abused, traumatized and expects nothing else but. He dares to hope but is too afraid to entertain such thoughts.

Then there is Mita, whose task is to set John free. When he sees John, the alien's emotions are hit to the core and all he wants to do is guarantee that John's future is one without pain and abuse.

Short. Sweet. Truly great read. Recommend it to those who want a story rather than an experience of freebie, measly, senseless and directionless erotica.

I'll show you mine, if you'll show me yours... da da da da dum, author of MM romance