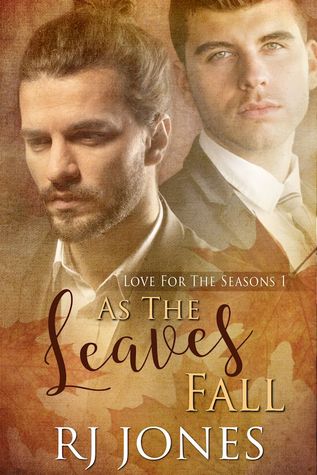 The perfect job or the perfect man. Surely Aiden and Noah can have both, right?
Aiden Turner's world flipped upside down when his vengeful ex-boyfriend destroyed a major project, costing his uncle’s architectural firm an important client. Feeling guilty, Aiden has since sworn off all romantic involvement with anyone he works with.
Noah Walker is getting ready to interview for his dream role when he catches Aiden’s eye on the London Tube. They strike up a conversation, and even though the attraction sizzles between them, Noah must decline the offer of a morning coffee. The interview is crucial, and he needs to focus on getting the job, not getting a date.
When Aiden discovers the enigmatic man on the train is the same man he is interviewing, he is torn. But he knows Noah is the right man for the job, and he attempts to put some professional distance between them. However, it's not long before Noah makes his way under Aiden’s skin.
Neither man can afford to risk their employment, but keeping their relationship a secret takes its toll. When things get ugly, they need to decide what’s more important—or if the job is worth the sacrifice.

As the Leaves Fall is a zero angst romantic story set in a workplace. Well, there was some bit of angst but it wasn't overwhelming. This story focuses on the relationship between two architects working in the same firm and were on the same team. Although there were workplace policies that legally protect their situation, the unwritten one was a bit more powerful: no romantic liaisons inside the office and put a damper on the thrill of their budding romance. So how will Noah and Aiden go around this?

As The Leaves Fall is a very light read, one that can be read in two hours tops. It is romantic, relaxing, and the aww factor is up there. There was no insta-love but there was insta-attraction and sets the pace of their relationship when the two finally decide to hide and make a go of their growing attraction. There were petty jealousies that got in the way, the exes, present and absent, reared their ugly heads, and someone at work was suspiciously too watchful over their interaction.

Overall, this was a truly enjoyable and one I can honestly recommend for those who want zero frustration reads that gets down on the romance from page one, sizzle a bit in a few places, and leaves the face smiling at the possibilities of Aidan and Noah in the future.

Posted by multitaskingmomma at 5:50 AM