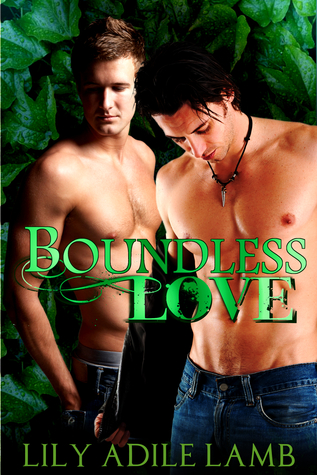 Events in his past left Terry crushed, disowned, homeless and living on the streets. He has reached the point where he is ready to rebuild his life.Chris has enjoyed a life filled with love and acceptance. With his extended family close by and working on his small IT business, he is confident with himself and in his surroundings. Both men’s world collides at a chance meeting while attempting to assist a young mother and child. With that first awkward encounter, both Terry and Chris know their lives would never be the same again. This carefully crafted and highly emotive story follows Terry and Chris as they take their first tentative step toward building a new life together.Terry’s demons are never far away and when things in his life begin to unravel once more, he is thrust back into his worst nightmare. Can he allow himself to become vulnerable in the face of Chris’ love and learn to trust him, and their relationship, allowing them both to move on to the life they both desire and deserve?

Where to start with this book. I have to admit, reading the blurb and reading the entirety of this story are two different experiences. In the blurb, if one were to simply look at it and judge the book, one would say this is a miserable story interlaced with romance. Nothing could be further than the contents.

In the Nameless One, I recognized a story teller in this author. There was just something different about her style of getting the message out. But that was fantasy. Boundless Love is not fantasy. It is as real as real could be and quite brutal in its realness at times. This is an author who dared to write a story about homelessness and did not tidy it up to be more palatable to the reader.

The story of Terry is something that is not easy to digest. He was a good man with a good life and a loving partner. His descent into homelessness began when he lost his beloved partner and he lost confidence in himself, in society and in life. He gave up and in the course of it, he lost everything. Including friends and family. At the beginning of this story, Terry had begun to pick himself up from the gutter and is finally giving himself the chance to make something out of what he hads left. Thanks to the support group in the community center for the homeless, he gets the medical and psychiatric care he desperately needed. It is in this center he meets a young woman and child who changes his life forever.

Chris is a very independent and self-assured young man who is focused on making it in life. With his mother's loving support, Chris had never known rejection in its cruelest form but his outlook in life is not blinded either. In fact, it made him even more watchful for others around him. Across his office, is a community center for the homeless and he sees them as people who need help. Then he spies a small family, a young woman and her son. Trailing them, is a young man he mistakes as either an abusive boyfriend or just someone with malice in their hearts. He never expected his running to the rescue would land him in the life of a man he could love forever and a friendship to last a lifetime.

I don't want to spoil the rest of this story, it is for you the reader to read this and judge for yourself. No, there is nothing discriminatory going on here, in fact, it is just the opposite. I read this in an afternoon, amid tears of frustration and joy. There are some tearjerker moments here but all is for naught. There is a beautiful light at the end of the tunnel and it is just right that you experience these by reading Boundless.

Yes, this is a story about homelessness but it is also a story of hope. There is a whole lot of love going on here.


Posted by multitaskingmomma at 7:54 AM