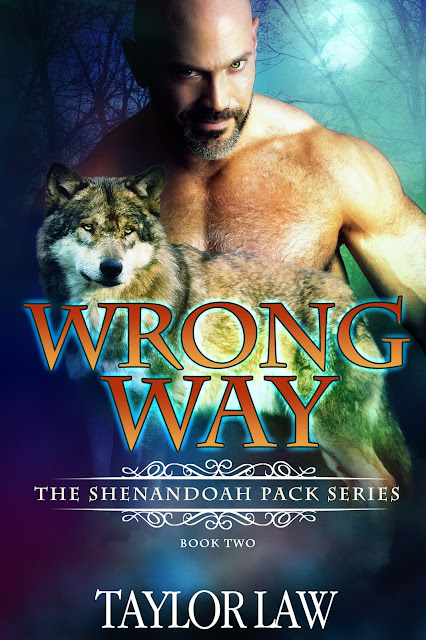 Leading The Shenandoah pack consumes most of Thomas Collowell's time. The Alpha's job is never done. That had never been more true than when a killer targeting shifters strikes too close to home. He doesn't have time to deal with a mate, especially a human. There is nothing Camdon Williams wouldn't do for his best friend, which is why he was the best man in Jessie's joining ceremony. While in Skyline Village, he gets more than he bargained for, including a strange attraction to the Sheriff.When Camdon and Thomas are forced to work together to stop the killer, Camdon's eyes are opened to a world he wouldn't have believed existed. They both learn that there is no such thing as perfect timing. Sometimes, it's about taking a chance... before it's too late.

I love mysteries and Wrong Way opened with a bang and I got hooked. After that, I stayed on because I was intrigued with how Thomas was going to deal with his very public discovery of a male mate. Both stories within this played each other well even when at times it didn't make sense until the last third when it all did. By that time, I was rooting for Thomas to declare his love for Camdon. When he finally did, well, I huffed and wanted to smack Thomas upside his head. Idiotic man nearly went and ruined it all. Thankfully, Camdon's best friend came to the rescue.

Now there are things happening here that were left unanswered for the mystery deepens. The ending, that made me stop and glare at the text in the reader for they were not what I wanted to read. Fortunately, Wrong Way is a solid plot and am left very anxious for the next installment. Also, anxious to find out the secrets one side character kept.

Note: I received an eARC from the author in exchange for an honest review. Now I am demanding the third installment for I want it in my hands like, yesterday. 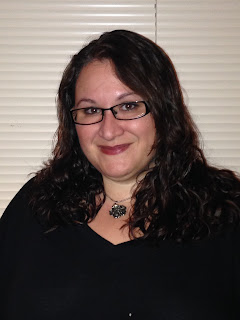 Gay Romance and Crime Author, Taylor Law is a northern born, southern girl, with a free spirit. Taylor has lived in the southern United States most of her life, along with her huge Italian family. She started writing at a very young age; her first poem at six, her first song at seven, and stories followed directly after. She hasn’t stopped since. Taylor has a paralegal degree, and loves to learn new things. A romantic clear to her soul, Taylor continues to believe the elusive ‘Happily Ever After.’