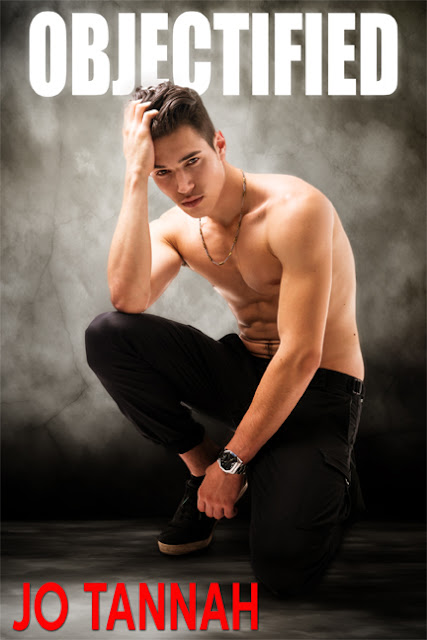 The first time billionaire Paul Howell laid eyes on Arjan Kerchner he knew he’d been caught. Paul never expected to fall head over heels in love with a man he’d only just met, but if there was one thing he never questioned it was his instincts.
Arjan was well aware of his perfect face and body but he'd turned his back on modeling to pursue his dreams of becoming a pharmaceutical chemist. Arjan never expected a stranger in a bar to buy him a bottle of water, nor to be courted by one of the richest men in the world the very next day.
It could have all been fun and romantic, but for a stalker who refused to accept that Arjan was not a possession.
Being in a relationship with a billionaire can be nice but restrictive, especially when there are bodyguards around.
Will Arjan learn to live with the choices he makes so he can be with Paul, or will the stalker put a violent end to what is beginning to look like a romance made in heaven?

Posted by multitaskingmomma at 12:02 AM