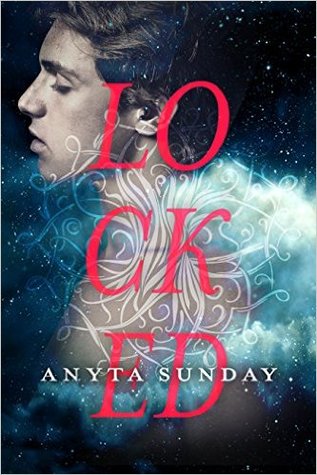 
A curse threatens the Winter Kingdom.A brother is turned to ice.A rebel uprising is on the horizon.
Marble-maker Rye Cunnings is at the center of it all—and doesn’t know it.
He doesn’t know he’s the lost summer prince. Doesn’t know his blood can unlock Winter’s curse. Doesn’t know why the marbles he makes flutter with magic. All he thinks is that he’s crazy. That he sees things others don’t, like dragons and strange markings on his skin.
But when a dark dragon snatches away Rye’s only friend Milo, he is forced to face the crazy in his life and figure out a way to bring Milo back.
Help comes in the form of Cerdic Leit, a warrior who finds Rye to take him “home” to the Telluric Realm and their kind. All Rye has to do is follow him into Gatreau, the gateway to the four Telluric kingdoms, and all his questions will be answered.
In the hopes of saving Milo, Rye steps into this new and dangerous world. A world where he learns of the Tellurics and their Hansian foes. A world that is swept up in a bitter battle of justice and hate.
And a world that won’t let Rye leave again.

Locked is a well-crafted piece of art from the cover to the map of the world Anyta Sunday has so meticulously crafted. This is a new world for me so I knew I had to spend my time taking care to read each carefully written word. Not to nit-pick but to make sure I didn't miss anything.

From the first page opened, it is a difficult read as it has a whole lot of things going on. The story is not told from one person's point of view or one set of eyes, there are many people telling their side of things. That took some getting used to, reading more like a he said, she said but from different characters. There were some that were uncomfortable to read, while the rest made the reading easy. 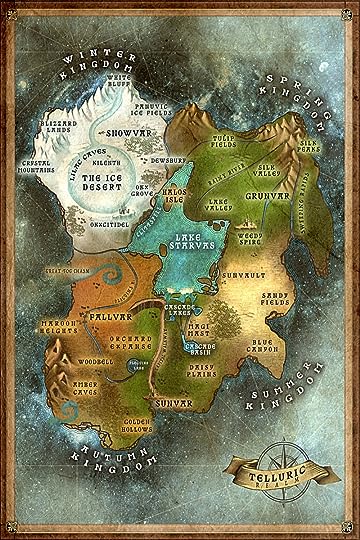 The fantasy is woven thick and there shouldn't be any holes, and yet there are. Why? Because this sets the foundation for a series so there are a lot of things not answered here.

Locked is not an easy read, but it is deep or epic fantasy so that is what intrigued me. The world building is incredible and leaves the reader to imagine. The map helps huge for there were times I found myself closing the text and pour over the lands they traveled to or from where one narrative is based on. Much like the style of Eddings and Feist where a reader without a map gets lost in a wilderness of fantastical lands and creatures.

I would recommend this highly to fantasy lovers who love the intrigue of everything set in such worlds.

Posted by multitaskingmomma at 8:38 AM