Congratulations to the winners! Emails will be sent out accordingly with instructions on how to claim your prizes. 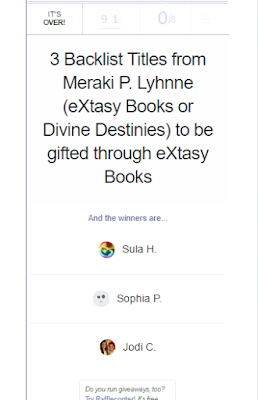 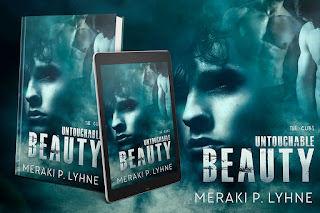 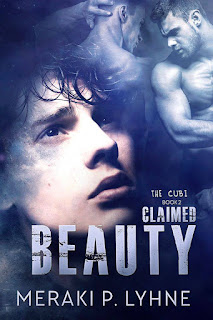 Email ThisBlogThis!Share to TwitterShare to FacebookShare to Pinterest
Labels: #Giveaway, Author In Focus, promo only